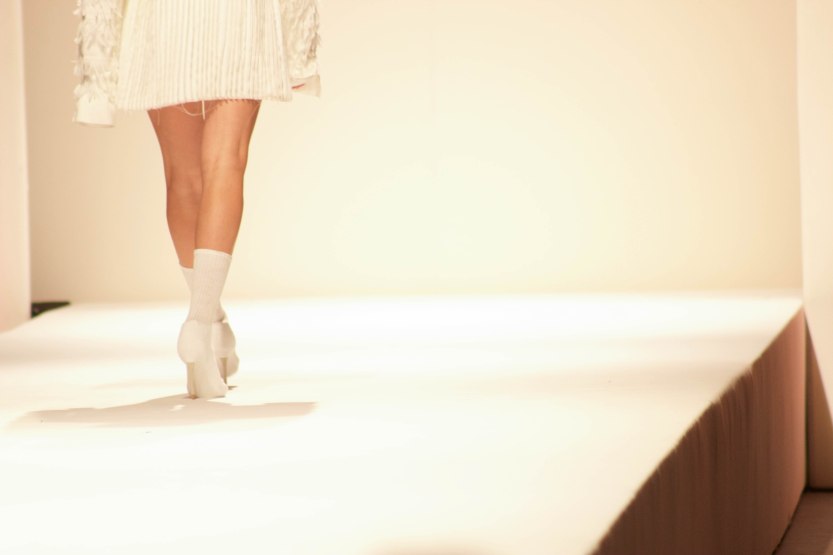 A single fine as hell mother, you’re a milf for the ages
Early twenties so you’re still goin’ through phases
A scarred but loving heart, you have one hell of a past
At this point, you just want something and someone who’ll last
The bitterness inspires denial so say you always say otherwise
But the truth is obvious in your tone and perfect brown eyes
Country boys, country music, and two-steppin’ are your downfall
Round and round you go until you eventually fall
Then months later you’re broken and back to square one
There’s really no forgiveness for everything that’s been done
But in these dark time just know you’re still one of a kind
A queen mother worthy of all the praise including mine

This site uses Akismet to reduce spam. Learn how your comment data is processed.